You are shopping with:

We’re different. And proud of it.

Established 20 years ago, Youngevity's core philosophies are based on the principles of co-founder, Dr. Joel Wallach, who has dedicated his 40-year career to answering one crucial question: How can we live younger, longer? Dr. Wallach’s pioneering work proves that nutrition and environmental changes have a profound effect on our overall well-being. He helped expand the definition of wellness, while launching a movement that puts people on a holistic path to better health.

Today, we continue to answer Dr. Wallach’s all-important question to achieve our mission. With a growing line of revolutionary products, a one-of-a-kind business opportunity and our Be the Change Foundation, we believe your health and life can always be better. But we don’t sit back and wait for things to change; we lock arms with our tight-knit community of inspiring friends and guide each other to fulfillment, in all areas of our lives. We hope you’ll join us.

We have one (wildly important) mission.

We're here to do everything we can to make peoples' lives—your life—better. We’ll do it by helping you wake up each day energized and brimming with purpose. Because when you feel better, you live better. And when you have a massive community to support and guide you, well, there’s nothing you can’t do.

How will we accomplish this tall order?

First, we will always provide you safe, innovative, high-quality products that re-energize you and keep you feeling great. We also do everything possible to provide you with the accurate and thorough information you need (and deserve) in order to make sound decisions regarding your health. For instance, we’re the only direct marketing company to, with the help of Dr. Wallach, successfully petition the U.S. Food and Drug Administration to establish Qualified Health Claims for selenium and Omega-3 Essential Fatty Acids.

One of the most important ways we carry out our mission of betterment is by offering a simple, proven business opportunity that allows others to promote vibrant health and introduce our life-changing products worldwide.

The amazing story of our founder, Dr. Joel Wallach

Dr. Joel D. Wallach is a bio-medical pioneer whose lifelong passion for wellness has defined his 50 plus year career. His groundbreaking medical and nutritional research on the health benefits of Selenium, and other minerals, led to his discovery that all humans require 90 essential nutrients to achieve and maintain optimal health. Known as the Mineral Doctor, Dr. Wallach was awarded the Prestigious Klaus Schwartz Award in 2011 for his ground breaking research of the trace mineral Selenium and its association to Cystic Fibrosis. The Klaus Schwartz Medal is awarded to Pioneers in the field of trace-element research. More importantly, his research inspired him to found Youngevity, in an effort to improve the health of as many people as possible. 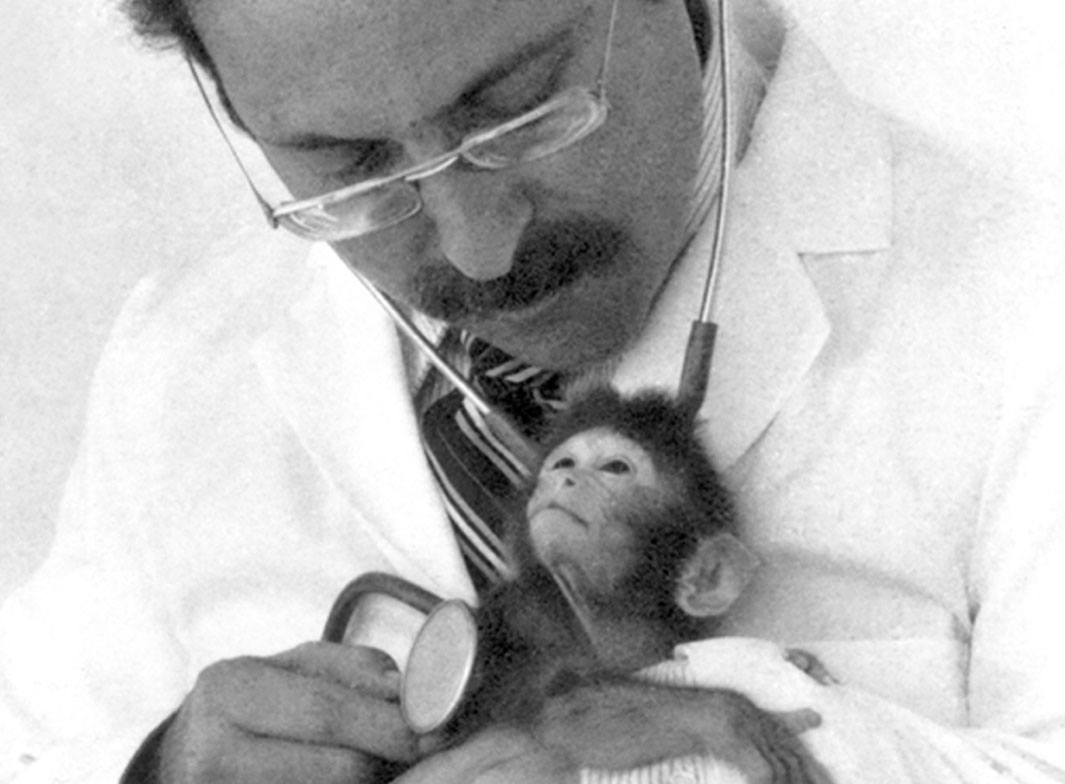 In 1977, while working as a pathologist at the Yerkes National Primate Research Center, Dr. Wallach made a groundbreaking discovery. One that polarized the scientific community. During this time, Dr. Wallach was investigating the death of a baby monkey. He determined that the monkey had suffered from Cystic Fibrosis, which was then believed to be a genetic disease only found in humans.

Dr. Wallach’s research showed that a nutrient-deficient diet, not just genetics, was to blame for the monkey’s disease and untimely death. This finding led to the belief that we could influence our health and longevity through nutrition and environmental changes. A hypothesis that was ahead of its time, but widely ignored and ridiculed by Dr. Wallach’s peers. 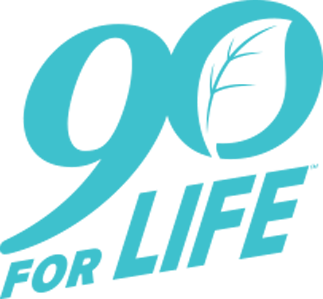 Nevertheless, Dr. Wallach persisted, earning yet another degree and becoming a Naturopathic Physician. He proceeded to open three clinics that treated patients using his theories. His life’s mission became clear: to spread the message that proper nutrition and healthy choices could help you live younger, longer.

He quickly realized that in order to spread his message worldwide, he had to do more. He needed to start a movement. He needed passionate, health conscious people to share his message, and a vehicle to carry it forward. In 1997, Youngevity was born, and Dr. Wallach formulated a group of products, 90 For Life, which contains Dr. Wallach's 90 Essentials which remain at the center of Youngevity’s core product offering. Today, we continue to spread Dr. Wallach’s all-important message through a growing line of unique products and an expanding network of passionate supporters.

"Over the last 40 years, my father was one of a handful of people talking about how nutrition is the main factor in healthful longevity when it seemed like no one was listening. It’s not just about the length of life; we have to have a high quality of health—for longer. That’s been his passion and mission and drive all along." 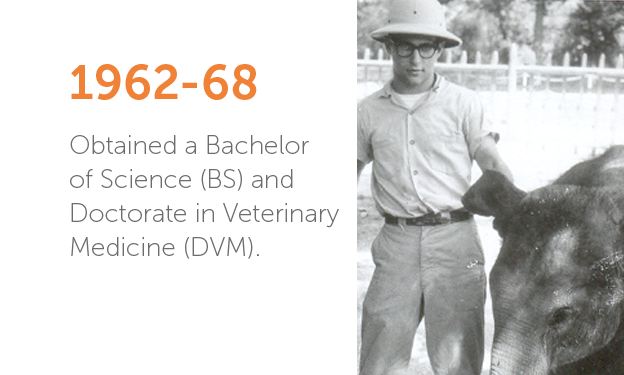 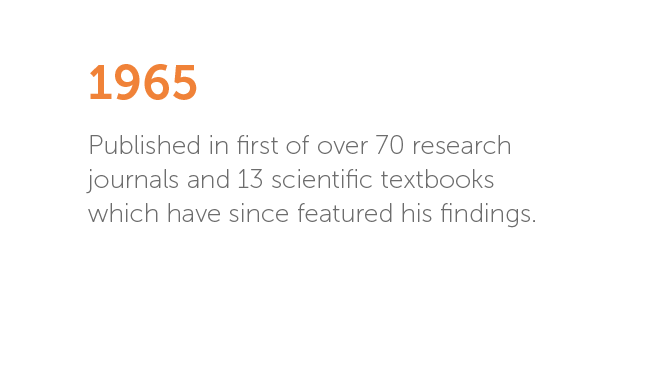 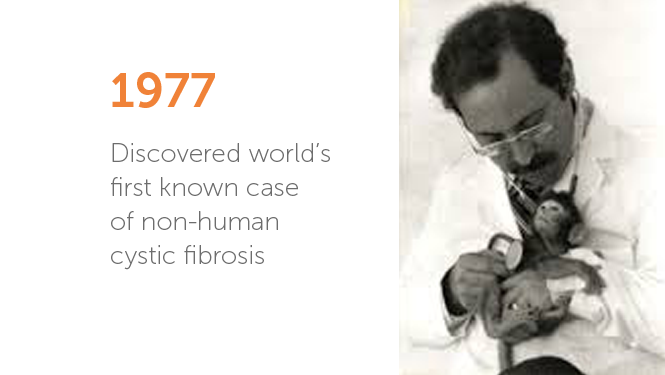 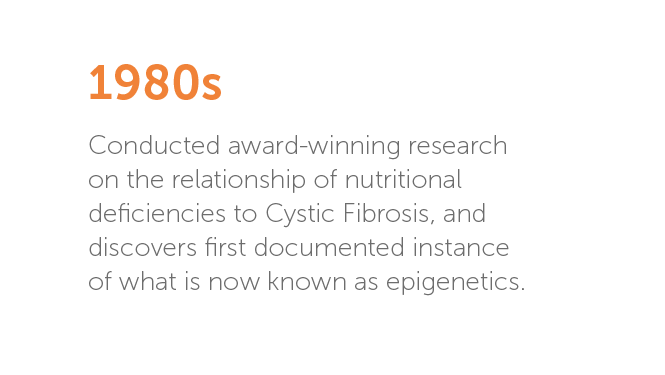 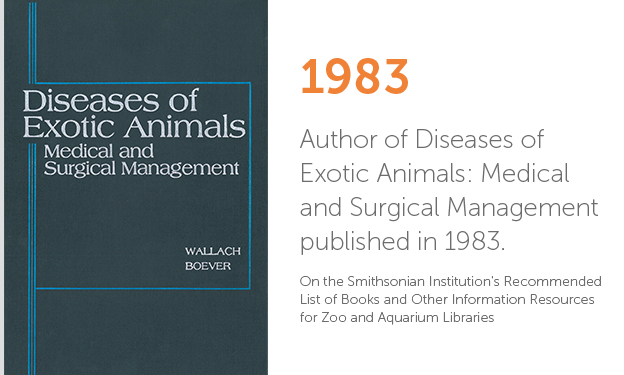 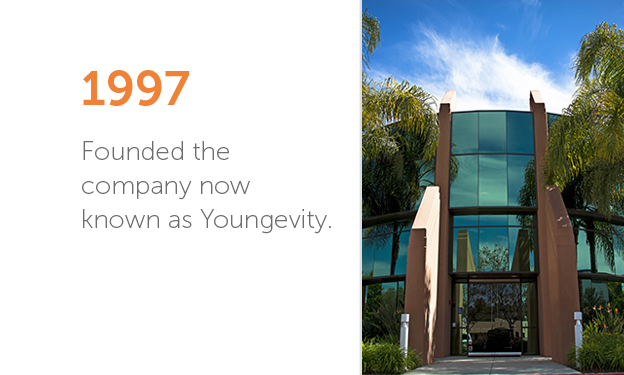 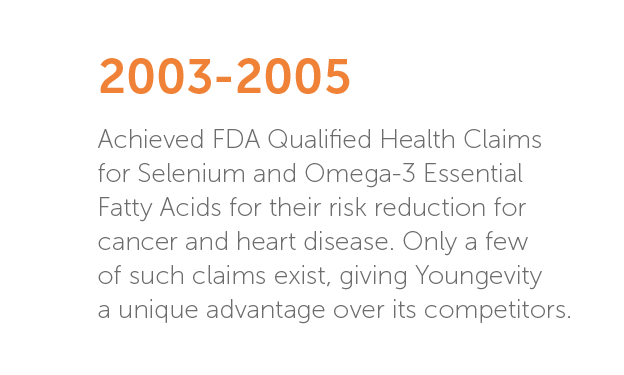 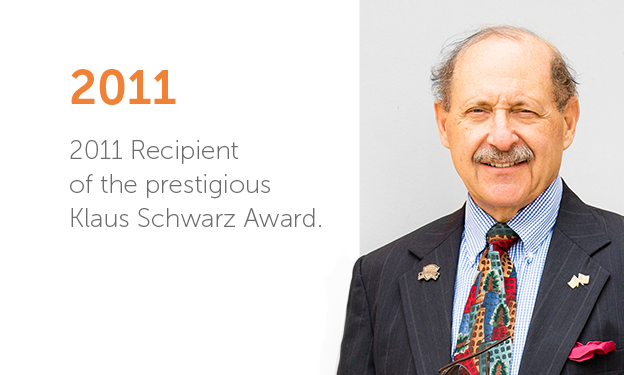 "Give your body all of the 90 essential nutrients it needs as basic building blocks and you will be amazed at its ability to heal itself."

Every day is an opportunity for each of us to make a difference. We live in a world that is so fast paced that we sometimes forget to stop, take a breath, and find time to be kind to ourselves, others, and the planet. And you don’t have to tackle the world’s problems on your own, or all at once. We believe that one small act of kindness, even just a smile to stranger, can change someone’s life. Through Random Acts of Kindness, we encourage our Youngevity community to pay it forward and lead with love through a movement of deliberate kindness, helpfulness and compassion. This is all part of our goal to promote betterment not just in our everyday lives, but in the world.

Join our RAK Facebook Group to connect and share your Random Acts of Kindness with our Youngevity community!